Pow, Bam! This song was inspired by the super hero strength of a 12 year old boy (Nick) as he fought for victory over a life threatening infection. Artist Levi Ware was making rounds, playing music in the pediatric unit at the hospital when he met Nick and the two wrote a song inspired by Nick’s journey. 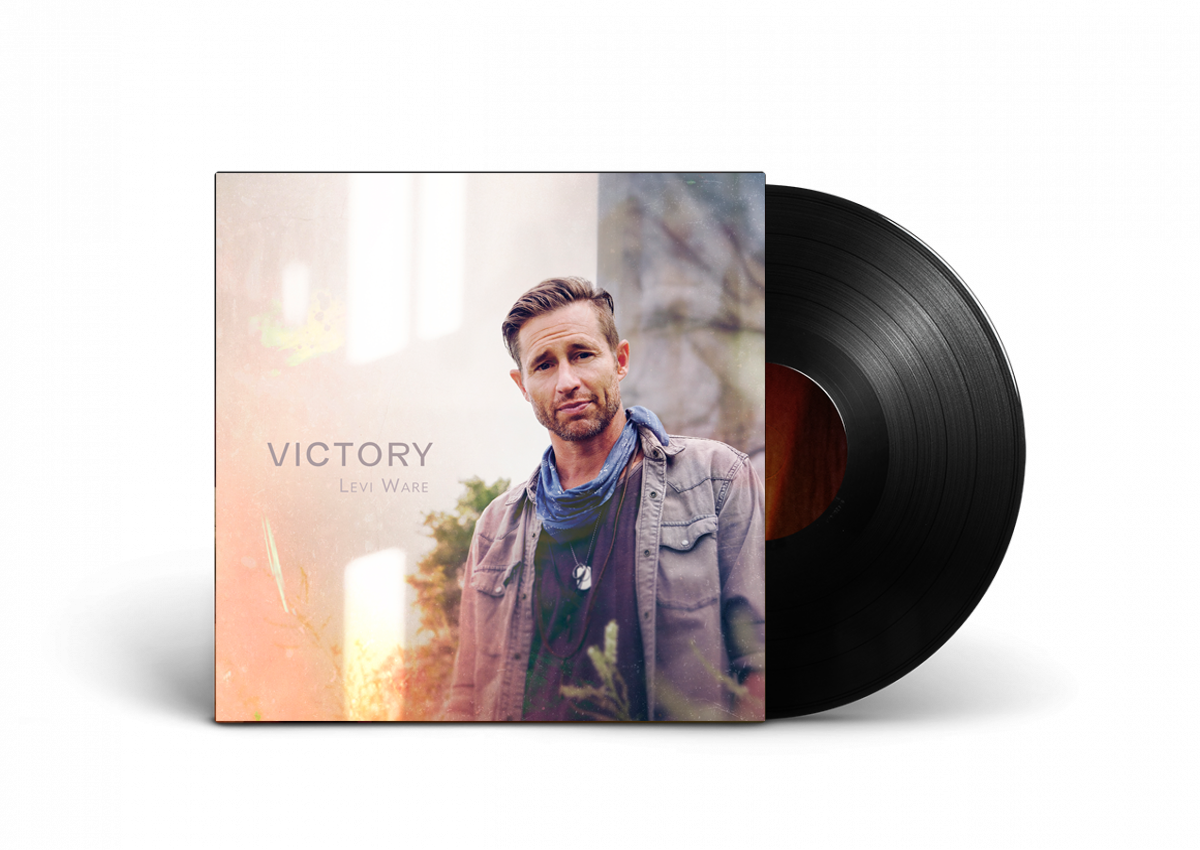 Victory was written when Melodic Caring Project co-founder Levi Ware was making music rounds at the hospital and stopped for a visit with an especially frustrated young patient named Nick. Nick was 12 years old and battling a serious MRSA infection. He was alone for weeks in the hospital with no visitors or support from his family. He was lonely and he was angry. When Levi stepped into the room he greeted Nick and told him he was going to play him a song. “If you don’t like it,” he told Nick,“ just give me a thumbs down and I’ll leave you alone. Nick was playing a video game and didn’t acknowledge Levi’s presence. Knowing that Nick was dealing with a lot more than an infection he gave Nick the space to be frustrated and quiet. After playing a song Nick gave Levi a thumbs up, though he never made eye contact. Seeing this as a good sign Levi moved further into the room and proceded to play 3 more songs without Nick ever looking up from his video game. After the 3rd song Nick asked, “where do they come from?”
“Where do what come from?” Levi asked.
“The songs,” asked Nick.
Levi told Nick about songwriting, inspiration and how songs materialize out of your life experience or messages that need to be heard.
“I have ideas for songs,” Nick said.
“I bet you do,” said Levi, “you’ve been through a lot!” “What do you want to write about?”
“I want to write about obstacles, roadblocks and I want to write about victory,” said Nick.
So the two began writing a song together that was the beginning of what became the song Victory. All proceeds from this song will go to support the Melodic Caring Project helping bring hope, through music, to kids in hospitals around the world

ABOUT. The Melodic Caring Project (MCP) is a 501(c)3 organization founded in 2010 specifically to support kids and families in isolation and quarantine around the world.

Connecting artists + patients worldwide. Over the past 11 years the Melodic Caring Project has connected over 30,000 patients and family members virtually with musicians, Broadway performers and celebrities by teaming up with artists to stream their regularly scheduled performances LIVE directly to hospitals and home-care rooms around the world. Through this virtual connection, artists send personalized support to each patient by name via shout-outs and song dedications while inviting their fans to cheer for the patient with them, making it a truly unique and powerful experience for everyone.

Expanded support for all ages. Our mission has never been more essential. In addition to providing ongoing support to pediatrics and kids battling illness, we now provide care for all-ages: palliative, hospice patients, mental health and others dealing with the difficulties of anxiety, depression, isolation, COVID etc. We also provide support to our healthcare heroes.